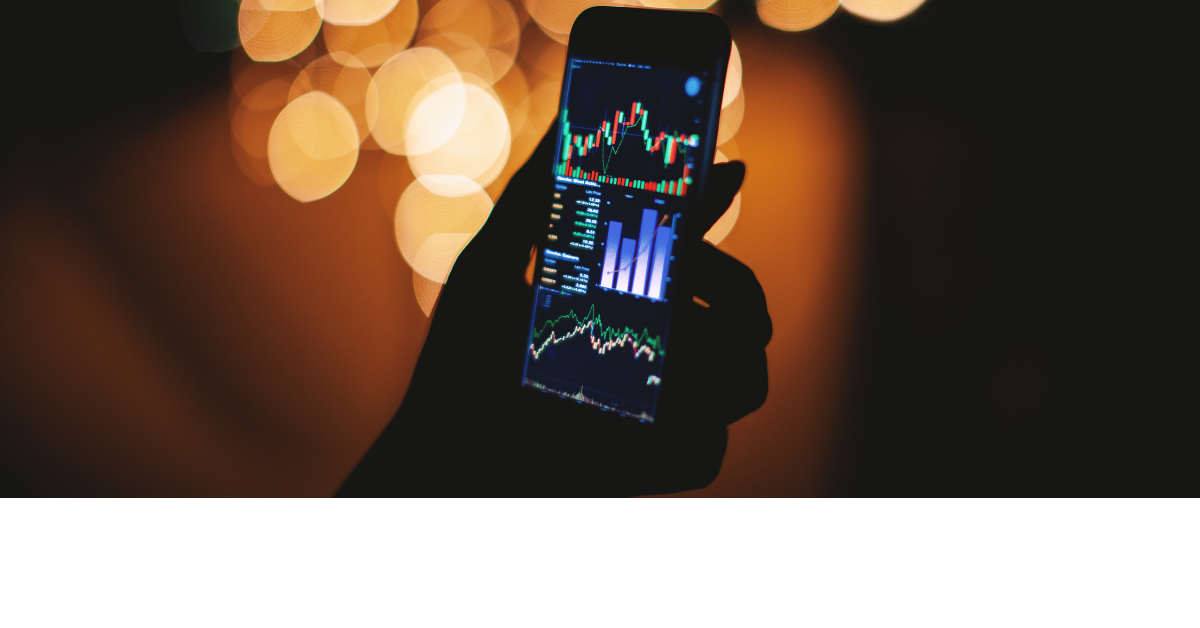 Navigating the Market During Election Years

With a closely watched presidential election less than a month away, our clients at Garrison Point have an important question on their minds: Is there anything I should do with my portfolio to prepare for the election season?

To answer that question, we took a closer look at what impact, if any, a Republican or Democratic president has historically had on financial market returns.

History seems to indicate that the markets do not greatly favor administrations of one party over the other. Since 1929, on an annualized return basis, the two parties’ administrations have similar records, with only a slight edge going to the Democrats. President Clinton and President Obama held office during the periods of highest total return (S&P +210% and S&P +182%, respectively). During Republican administrations, Eisenhower and Reagan’s presidencies were the periods with the highest returns (S&P +129% and S&P +117%). 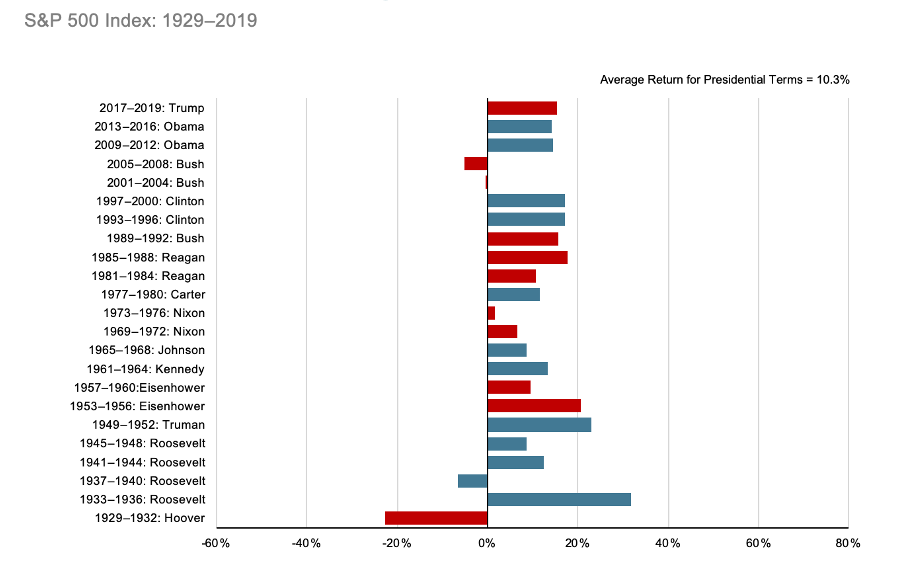 However, total return doesn’t tell the whole story. US presidents like to take credit for good markets occurring during their administration, but they typically have little direct influence on market prices. Our economy is extremely complex and interconnected and at any given time, many factors impact stock market price: actions of other world leaders, technological changes, commodity prices, Congress passing laws to control the purse strings, to name a few. Presidents are in charge of enforcement and regulation and they can appoint a Federal Reserve chair, both of which can impact investor outlooks. Be careful with correlation and causation, though. Most analysts, while noting a small correlation between good markets and Democratic administrations, do not believe there is a cause-and-effect relationship.

But what about the actual election year? Since markets tend to dislike uncertainty, election years must be bumpy, right? Actually, the data suggests otherwise. From 1928–2017, market returns have typically been positive in the year of the presidential election and the year following. The average return for the S&P 500 in a presidential election year has been a positive 11.3% while the year after the election saw the S&P return, on average, a positive 9.9%. Two prominent exceptions were in 2008 (Obama vs. McCain), when the S&P 500 was down 37% and in 2000 (Bush vs. Gore) when the S&P 500 was down 9%. Attributing market performance to those presidencies or the election, however, might be premature as both of those years were impacted by events outside the political arena that had outsized effect on the markets.

Returns During and After Election Years

Source: MSCI data © MSCI 2019, all rights reserved. Indexes are not available for direct investment; past performance is no guarantee of future results.

For the vast majority of investors, it is far more important to broadly diversify your portfolio among asset classes that match your risk tolerance than to be concerned about who is running for president or who ultimately wins. While it can be difficult to divorce our emotions about politics from our portfolios, ultimately those that stay invested and remain committed to their long-term strategy are more likely to have investing success than those choosing to invest based on whether the occupant of the Oval Office favors red or blue.

Source: Schwab Center for Financial Research with data provided by Morningstar, Inc. The above chart shows what your portfolio value would be if you invested $10,000 in the Ibbotson US Large Stock Index on January 1st, 1961 under three different scenarios. The first two scenarios are what would occur if you only invested when one particular party was president. The third scenario is what would occur if you had stayed invested throughout the entire period. Returns include reinvestment of dividends and interest. Indices are unmanaged, do not incur fees or expenses, and cannot be invested in directly. Past performance is no guarantee of future results.

If you’d like to speak to one of our advisors about your investments, financial planning, or another topic of concern, please click here.