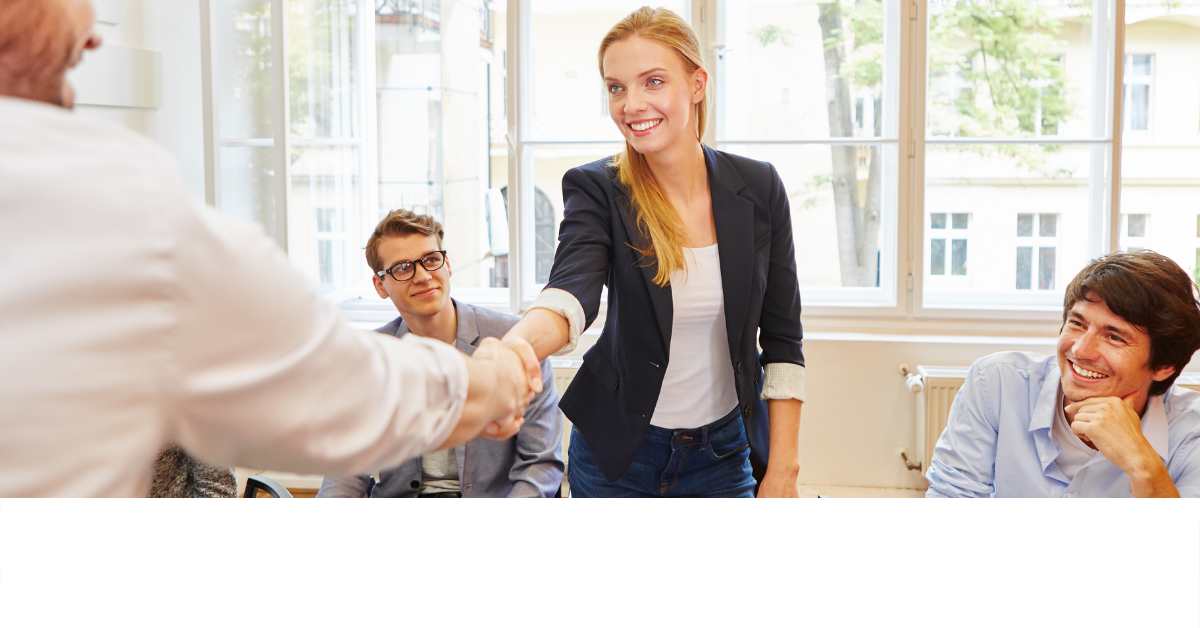 To Negotiate or Not to Negotiate: That is the Question

We’ve all been there: the bathroom mirror pep talk before meeting with our boss, practicing what we’ll say, deep breathing exercises to stave off the butterflies in our stomach. Let’s face it, no matter how many times you’ve done it before, asking for a raise can be scary! However, no matter how nervous it might make us feel, scarier still is the prospect of not negotiating our salary. Especially for professional women trying to accumulate wealth and build their legacy, not negotiating can have a massive impact on the overall wealth we accumulate in our lifetime.

Not negotiating your salary will cost you not only in the short term, but it will also impact your long-term saving potential. Yes, it will mean a smaller number on your next paycheck which may feel more important at first, but it also means less money you could potentially be investing and putting into your retirement accounts long term. It can also affect performance, as employees who feel they are underpaid are typically less productive. In turn, this could affect your ability to secure a raise in the future due to poor performance – and if the raise does come, it will likely be a smaller raise than if you had started out with a higher salary. Unfortunately, women are even less likely to negotiate their pay compared to their male counterparts. When surveyed, 60% of women in the U.S. say that they have never negotiated their pay versus 48% of males. Additionally, only 16% of women always negotiate their salary. Having an open and honest conversation with a manager can be the first step to building long term wealth over time.

Example: Meet two coworkers: James and Judy. James and Judy have worked side by side for 40 years, both starting their careers with a $36,000 base salary. Every year their salaries increased by the market rate of 4% and they have both chosen to save 2% out of each paycheck and invest it in the market. However, after 5 and 10 years James felt that he deserved more than a 4% raise. He chose to speak up, resulting in an extra $3,000 raise both those years. Go James! Despite the fact that Judy knew about James’ raises, she didn’t think much about that extra $6,000. But that increase in James’s salary early in his career resulted in an increase in the amount he earned and was able to invest over time. James was able to save $378,558 more than Judy at the end of the 40 years (and earned $20,739 more than Judy in year 40 due to the compounding effect of the yearly 4% raise)!

The Difference in Judy and James’ Net Worth Over Time

A Few Basic Tips for Negotiation

Do your research. What is someone in a similar role in the same industry being paid? Come to the conversation ready to pitch why you deserve a raise based on specific data that you have collected.

Have a specific number in mind. Avoid mentioning a range. If you say something along the lines of, “I’m looking for between 80K and 95K,” your boss or hiring manager will immediately go for the lower number. We suggest asking for a very specific number, for example, $76,500. You’re more likely to look like you’ve done your research. Understanding your surroundings is also an important part of this negotiation. If you are on a big team where a pay increase may not be feasible without team inequity, try negotiating for a higher bonus instead. Often, there is more flexibility in an end of year bonus discussion.

Timing is important. Understanding when to make the ask could be the difference between a “yes” and a “no.” Avoid catching your manager off guard, busy, or in a bad mood. Be mindful of when performance reviews are and, if possible, try to set the expectation ahead of time with your manager that you would also like to discuss compensation. This allows them to also prepare ahead of time as well.

Know when to walk away. It can be hard to turn down or walk away from a job, but if an employer is not willing to pay you what you are worth, it’s not a job worth having. It’s also helpful to understand that sometimes there are larger economic factors at play within your organization that could be meddling with your raise. 60% of women take a failed negotiation as a personal reflection on themselves and their performance when in reality that is often not the reason at all.

Did you know that when a new employee asks for a higher starting salary, 89% of the time they get some kind of a pay increase? We don’t blame you for being nervous about engaging in difficult conversations about your salary but taking into consideration the time horizon your money has to grow, especially when you’re just getting started on your career path, this is one tough talk that is definitely worth having.
Interested in continuing the conversation? The GPA team would love to hear from you.