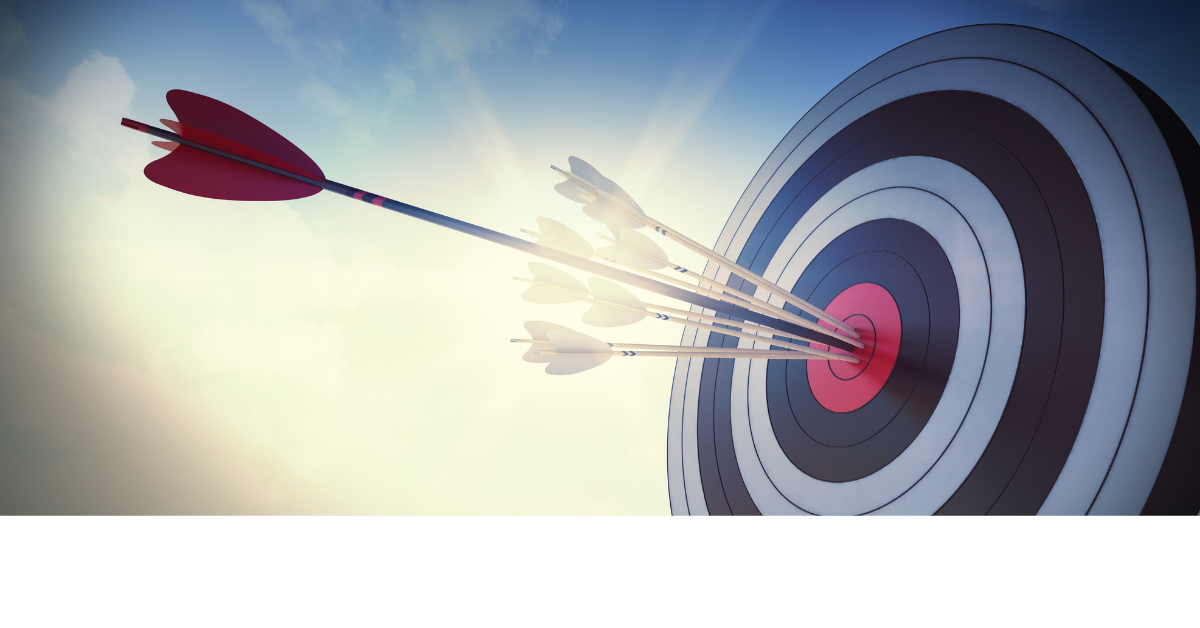 Is the Rate Right?

OK, OK, OK, we know that “Interest Rates” might not seem to be the most exciting topic or even seem that useful in your day-to-day life but they actually have a sneaky impact on most of the financial decisions you and your household make. Interest rates (and what a “good interest rate” is) can also vary widely based on many different factors, including (but certainly not limited to) timing, the larger economy and whether we’re discussing savings accounts vs. mortgage rates vs. credit cards. “Shopping” your interest rates (getting multiple quotes before going with one) for these various products may seem unimportant but can have a long-lasting impact on your financial well-being.

In the year 2000 the average 30-year mortgage rate was over 8% and the interest rate you might receive on your cash savings was over 5%.1 Inflation was measured at 3.4%; while not extreme (by any extent) compared to historical averages, 3.4% is a significantly higher inflation rate than we’ve seen in recent years and helped drive interest rates higher. In 2020, inflation was measured at a mere 1.4%. The average 30-year mortgage rate was barely 3% and you would’ve been lucky to receive 1% in interest on the money in your savings account.

Now consider Alex and Riley, a newlywed couple thinking about a buying a home. For the past few years, they have been diligently saving for their down payment. They decide on a budget of $500,000 (20% down and a $400,000 mortgage) and are ready to tour some properties. In 2000, that 8% mortgage rate would have meant that they would have had to budget for a monthly payment of about $2,935. In 2020, the 3% rate would mean their monthly payment would have been $1,686: that’s over a $1000/month difference! Moreover, if they never refinanced, taking into account the interest they would have paid, the total cost of the $400,000 mortgage at 8% would have been over $1 million compared to slightly over $600,000 at the 3% rate.

For a while, the increased savings rate at the bank would have helped Alex and Riley offset the higher mortgage cost. After all, if they had $100,000 in the bank earning 5%, that’s $5,000 a year. At 1%, that $100,000 would have only earned them $1,000. Assuming Alex and Riley had taken out a 30-year fixed mortgage, with no action on their end, their mortgage rate would stay the same for 30 years. However, the interest rate the bank would pay them on their savings would fluctuate much more frequently (up and down).

While waiting for a certain interest rate shouldn’t drive every household financial decision, they are a factor that should be paid attention to when determining both affordability and savings. Younger people are often benefited by lower rates as they usually derive most of their income from a salary and are working at “accumulating” savings. They directly benefit from lower borrowing costs as they’re in the life-stage where they’re thinking about making large purchases, like a house. Take Alex and Riley: if in both scenarios they had $3000/month to split between their mortgage payment and saving, in 2000 they could have only saved $65/month versus in 2020 they could have saved $1,324/month. Although the interest rate on their savings in 2000 would have been higher, it wouldn’t have made up the difference.

Retirees, who are often past the phase of their lives where they’re thinking about large, new purchases (and therefore they don’t benefit from lower borrowing costs) are often considered to be more “interest rate sensitive”. They tend to be in the “decumulation” phase of their lives where they’re living off of savings and “fixed income” like social security, pensions, etc. While social security is indexed to inflation, a decrease in interest rates can still significantly change their income, especially if a large portion is derived from savings accounts, certificate of deposits, annuities, etc.

Getting Down to the Basics: Different Rates, Explained

Hand in hand with “interest rates” is an alphabet soup of terms. Two important ones that you’ve undoubtedly seen are APR and APY. But what do these terms actually mean? APR stands for annual percentage rate and APY is annual percentage yield. While both are based on interest rates, APR is generally used as a borrower’s lens to view the real cost of debt while APY is used as an investor’s lens to view the yield of an investment.

APRs incorporate the loan’s interest rate, any fees or “fine print” costs and express it as an annual percentage of the loan’s principal – it’s why the APR for a home loan can vary significantly from the mortgage rate the bank quotes. To be clear, however, if there are no “added fees” the APR of a loan will be equivalent to the interest rate.

When you save money, the interest rate that is quoted tells you how much your savings will grow as an annual percentage. However, APY goes a step further and shows the impact of compound interest, in other words, your investment’s true yield.3 For instance, let’s say you open an online savings account that pays an interest of 2%, compounded monthly. Each month, you’re paid interest not only on the principal but also on all the interest you’ve earned previously, so the annual percentage yield is actually closer to 2.02%.

Great, I think I’ve got it but how come Alex and Riley would have had an 8% mortgage in 2000? Why are rates so much lower now? Do they vary over time?

Mortgage rates can be impacted by the Federal Reserve although they are often less impacted than the rates on savings accounts or CDs (certificate of deposit). Mortgages tend to track the 10-year Treasury rate, which are bonds issued by the government that mature in a decade. The Federal Reserve’s decision to reduce or increase the Fed Funds Rate can impact the 10-year Treasury, which in turn can impact mortgage rates, but it’s a less clear-cut relationship.4

Dealing with various rates can be intimidating but understanding them and planning for them is a crucial part of both individual and family finances. Our certified, professional financial planning team is prepared to help you at every step of your financial journey. Contact us for more information.

Sources:
1. Based on the average yield of a 1 year Certificate of Deposit.
2. https://www.thebalance.com/what-are-interest-rates-and-how-do-they-work-3305855
3. https://www.americanexpress.com/en-us/credit-cards/credit-intel/apr-apy-interest/
4. https://www.bankrate.com/mortgages/federal-reserve-and-mortgage-rates/