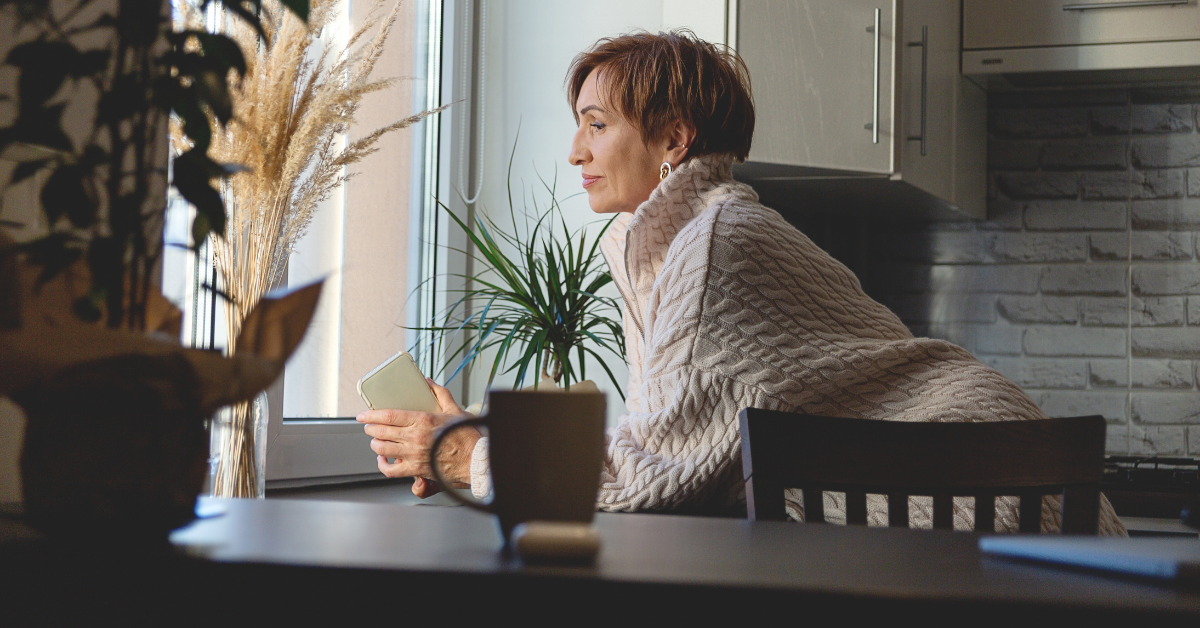 The Silver Split and Your Finances

Gray Divorce Is on the Rise

While divorce rates have declined overall in the United States since 1990, the divorce rate for Americans age 55 and older has more than doubled in the last two decades.1 Known as “gray divorce” or the “silver split”, reasons for divorce among older Americans vary greatly, but while divorces of old were often the result of infidelity, arguments, or at least something specific, some of the leading causes that have emerged in recent decades include new phenomenon’s such as longer life expectancies, a change in the stigma surrounding divorce, and the desire to recreate oneself in some way. One psychologist explained that, while many older couples in previous decades chose to stay married out of convenience or comfort, that is no longer the norm. As people are living longer, it’s much more common now for older Americans to pursue their happiness while there is still time.2

Still, many traditional leading causes of divorce have persevered, one in particular perhaps not unexpectedly: shared finances.

Let’s look at a woman we’ll call Renee. Renee is in her mid-sixties and after forty years of marriage has decided to move forward with divorce. You see Renee and David met during college and by all accounts have had a happy marriage. They have a lifetime of shared experiences. They raised a beautiful family together. They have successfully navigated the ups and downs of life – together.

Fast forward forty years. Both Renee and David are feeling unfulfilled. They love each other and are friends, but their vision of what the next forty years will be is very different. Renee thrives on the lack of uniformity in her day-to-day life. She travels for work any chance she gets and loves to explore new cities. David’s business is a fifteen-minute drive from home. A homebody at heart, he spends weekends reading or gardening in the back yard.

Like many contemplating a gray divorce, Renee and David aren’t necessarily unhappy. While nobody enters into a marriage dreaming of divorce, theirs will be an amicable one, with each partner agreeing that the other deserves to live the life of their choosing during their second half. Renee and David’s story is not uncommon in the realm of gray divorce. Whether you’re contemplating a gray divorce amicably or are strapping on the armor of a messy separation, following are some things you should be considering to ensure that your financial wellbeing remains on track.

From financial infidelity to debt to a disconnect in priorities, there is no single reason why money causes so many problems in relationships. There are however some ways to ensure that you and your partner remain on the same page when it comes to financial matters. Speak often and openly about your individual and joint financial goals and priorities. If those goals and priorities differ, figure out a way to work around it. For example, maintain separate bank accounts for any extracurricular spending. Create a budget together that works for your lifestyle and stick to it. Of course, sometimes the money problems will be too great to overcome, but money doesn’t have to be a deal breaker; sometimes it just takes some additional effort.

Of course, no matter how hard you try, some divorces are inevitable. While any divorce can be messy, gray divorce in particular comes with a plethora of important factors to deal with.

If you’re divorcing later in life, it’s probably safe to assume that your financial situation is  somewhat complex. It’s important to consult an attorney, as well as a financial advisor,  to ensure that you understand the implications of the financial split. Things may be more complicated than they seem on the surface.

Retirement is a particular area of concern for many older divorcing couples, as the          divorce takes place later in life and leaves less opportunity to make up for financial          gaps. Because this is such a relevant (and timely) consideration for older couples, it’s absolutely crucial to make sure that you have a clear grasp on how benefits are affected. For example, since the division of assets during a divorce doesn’t automatically extend to retirement plans, a qualified domestic relations order (QDRO) can be used to ensure that a portion of a retirement plan is paid to an ex-spouse.

This is a big one. Were you previously covered by your partner’s medical insurance? Do you know when you will qualify for Medicare? Understand the differences in each of  your available coverages and how these will be affected by the split between the time of your divorce and your 65th birthday. Also consider whether long-term care coverage should be an essential part of your financial plan.

Whether or not you’ve had a family together, revisiting your estate plan after divorce        should be an urgent matter. Addressing areas like updating any beneficiaries, in addition to powers of attorney for health and financial matters should be high on the checklist.

Sure, your kids are grown and starting their lives and custody, child support, and the likes are seldom a concern when it comes to divorce among older couples. But just as our lives last longer, so do our adult children’s dependencies. Address areas like college funding, health care costs and housing for your adult children so that our spouse doesn’t become the crutch. Having a plan around children allows the children – whether they are adults or not – to stay out of the nuances of the divorce itself.

We know, you’ll never remarry. But down the road if things change, you’ll want to start this planning again. Read more about what getting married for a second time could  mean for your finances in our previous blog.

A Tip from Garrison Point Advisors

We’ll leave you with a piece of advice: if you find yourself going through a gray divorce, don’t wait to consult a professional financial advisor. Divorce can feel overwhelming, and the impact can feel even more severe once you’ve entered your second half. At Garrison Point Advisors, we want you to know that you’re not alone. Our team is dedicated to guiding you through any financial situation, including the sticky ones, and we’ll be by your side each step of the way as you navigate your new path. Reach out to our team to get started.